← more from
Turmoil Music
Get fresh music recommendations delivered to your inbox every Friday.
We've updated our Terms of Use. You can review the changes here. 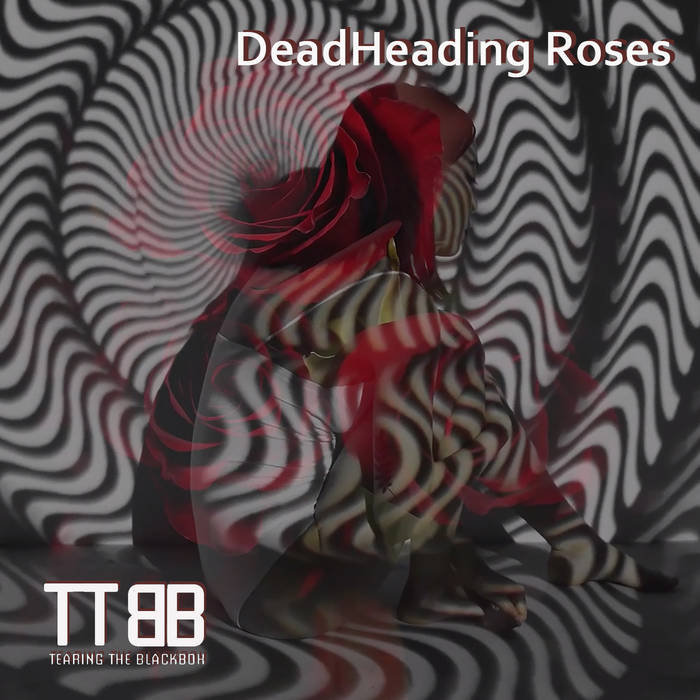 "DeadHeading Roses" is the 4th official online Single-EP release for streaming and downloading from 'Tearing The BlackBox'.

(This 4th single is a prelude to the upcoming full album, due to be released later in 2023)

Frank and Kelly first met when Clan of Xymox and Moev were touring the USA during the summer of 1989. Frank and Kelly then became friends but lost contact. In 2021 they connected again and started working on new music.

Since Kelly is based in Vancouver / Canada and Frank lives in Amsterdam / The Netherlands, they had to bounce their audio files back and forth over the internet, across the ocean. In the beginning it was just something they did for fun but all along the way, these first ideas became complete song structures and subsequently these songs became full grown mixes…

Frank and Kelly have produced enough material for a complete full album, due to be released later in 2023. So far they have released three EP singles; ‘Devil World’, ‘Breathe’ and 'Surrender'. Now completed with their 4th EP release, 'DeadHeading Roses'.


This is what Frank Weyzig has to say about this new project;

“Our idea about the meaning of ‘Tearing The Blackbox’, is the overall concept of ‘exposing and revealing the truth’. Within this concept the Blackbox stands for the placeholder of the truth. A box,shrouded in mystery. Only by tearing this box apart and breaking it, can we reveal the truth and expose what is real. We live in a time when we can no longer distinguish the truth from a lie on social media and on other different media channels. The internet has become a minefield of disinformation. We have to navigate it carefully. It’s like swimming with sharks.”

So get ready to tear apart the (music) box that holds the truth and let the music speak for itself. A full album release is planned for spring 2023. To warm things up they now present to you their 4th Single EP; 'DeadHeading Roses'….